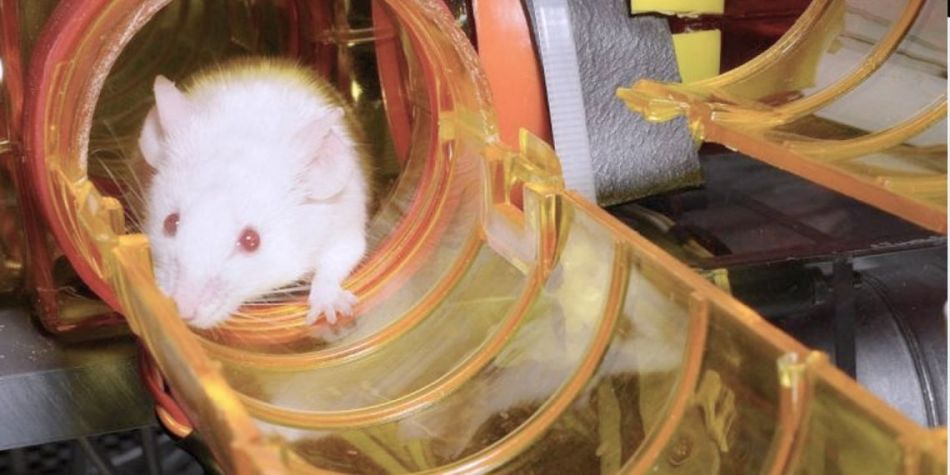 The team studies changes in the neurobiological substrate during learning and memory processes, including in pathological conditions since 2004. The underlying hypothesis is that durable memory traces proceed from the marking of specific neural networks. Synaptic plasticity mechanisms result from molecular and structural changes that largely remain to be identified and integrated at the behavioral level. In the last years, particular efforts were invested on the memory impairments related to neurodegenerative diseases. We have developed olfactory training and remediation protocols in humans as well as olfactory tests in patients with schizophrenia or bipolar syndromes with measurements of the impact of disease on smell evoked emotions. We also use of computational approaches to represent receptor-ligand interactions underlying the perception of odors. In mice, we developed a new olfactory test, “the tubular olfactory maze” where we test the effects of molecules or genetic manipulations on different memory subcategories. We observed specific structural changes in the dorsal and apical dendrite density of CA1 pyramidal cells of the hippocampus, specifically amplified by a 5-HT4 receptor agonist known for its promnesic effect. We are currently using this olfactory maze test in a model of Alzheimer’s disease (5XFAD transgenic mice). With the same aim of creating animal models to study memory, we developed a deferred task paradigm in mice that highlights specific deficits as observed in patients with frontal lobe syndrome, including a perseveration behavior. Finally, with the goal of overcoming memory deficits in our amnesic syndrome models in mice and rats, we performe intra-hippocampal transplantation of adult stem cells from the human olfactory mucosa. Following these grafts, we observe recovery of memory capacity and the ability of these cells to acquire a neural or glial phenotype. We are currently conducting autologous grafts in rat models of amnesia and spinal cord injuries.

The team will pursue its projects on changes in the neurobiological substrate during learning and memory processes, including in pathological conditions. In addition, cognitive, pharmacological and cellular therapies will be developed to decrease physiological and behavioral impairments resulting from encephalic or spinal cord injuries but also from degenerative diseases as Alzheimer’s disease.

The chronology of changes in several brain structures, due to synaptic plasticity occurring in learning and memory, will be modeled. The expected results should be obtained using Resting-state functional Magnetic Resonance Imaging (rsfMRI) followed by mathematical modelling.

In the clinical context, the capacity assessment of the chemical senses is often overlooked. Yet, for example, olfactory sensitivity seems to be an early symptom in some degenerative diseases (Alzheimer, Parkinson). Similarly among professionals in the perfume or branches of food industry, chemosensory abilities of experts are totally ignored (Barkat S. et al. 2013; Tempere S. 2012; 2014). Moreover, trainings implemented in these sectors are totally empirical. We propose to develop olfactometry tools and psychophysiological measurement systems adapted to these contexts (psychophysical tests, olfactory evoked potentials, brain imaging). We shall undertake the characterization of olfactory and taste aptitudes of different cohorts (cancers, effect of antimitotic treatments; brain trauma, functional recovery of olfaction; olfactory skills in wine experts). We will test methods to set early diagnosis and improve olfactory learning and memory particularly in patients developing neurodegenerative diseases.

Evaluation of the promnesic effects of the activation of the 5HT-4 receptors by selective agonists to reduce amnesic syndrome.

Our team has shown since several years that type 4 serotoninergic receptors (5-HT4) present in the hippocampus play a determining role in the modulation of mnesic processes in rodents (rats, mice) (Marchetti et al., 1997, 2000, 2004). These receptors are involved in the modulation of cholinergic neuronal circuits that condition the long-term storage of information. Their activation by specific agonists, amplifies the dynamic characteristics of long-term potentiation (LTP, Marchetti et al., 2004), and favours the development of dendritic growth, in various hippocampal neuronal fields during mnesic processes (Restivo et al., 2006, 2008). In the continuation of this work, we have developed at an experimental level in animal, targeted studies towards application in humans, via the use of 5-HT4 agonists. The objective was to potentiate mnesic processes in elderly animals or in neuro-degenerative disease animal models such as Alzheimer’s disease (Crouzin et al., 2013; Girard et al.2013, 2014). We  have measured the production of alpha secretase, by immuno-histochemistry, in normal mice, Alzheimer model mice, normal mice injected with 5-HT4 agonists and Alzheimer model mice injected with the same agonist and obtained therapeutic promising results (Giannoni P.et al. 2013, Baranger K. et al. 2017). These studies will be pursued using more selective 5-HT4 agonists.

Our goal is to develop new therapeutic strategies addressing pathologies of the central nervous system related to mnesic dysfunctions and spinal cord injuries. Our cell therapy approaches are based on adult stem cells. The general objective is to reverse neuronal tissue injury by replacing dying or dead cells by healthy cells with great potential of differentiation. Among various cell candidates, we have focused our attention on adult stem cells located in the human olfactory mucosa, a peripheral nervous tissue that can be easily collected in every living individual under local anaesthesia. In order to assess the therapeutic potential of these stem cells, grafting experiments have been achieved in a mouse model of hippocampal cell loss inducing amnesia. We observed that intra-lesion transplanted olfactory stem cells i) differentiate into neurons, ii) stimulate endogenous neurogenesis, iii) improve the functioning of the lesioned trisynaptic network and restore long term potentiation (LTP) and iv) promote recovery of mnesic deficits (Nivet E. et al. 2011). These results have paved the way for fundamental studies aiming at understanding the molecular mechanisms underlying the observed recoveries. We have also set up a unique method for the isolation of nasal olfactory stem cells in living rats to perform autologous grafts in our amnesic and spinal cord injuries (Stamegna et al. 2014). With autologous grafts we ciconvene ethic and immunological problems. Our objectives are to pursue ongoing work and in particular to study migration and differentiation mechanisms elicited by olfactory stem cells.

Motivated candidates are invited to contact François ROMAN, Santiago RIVERA and/or Michel KHRESTCHATISKY for any information and to send a CV with a list of publications, a letter of motivation describing current scientific activities/projects (2 pages maximum) and a research project proposal (3 pages maximum). 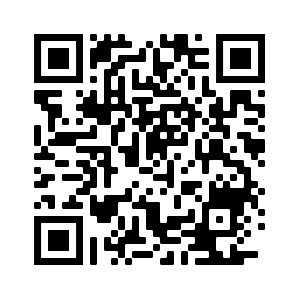